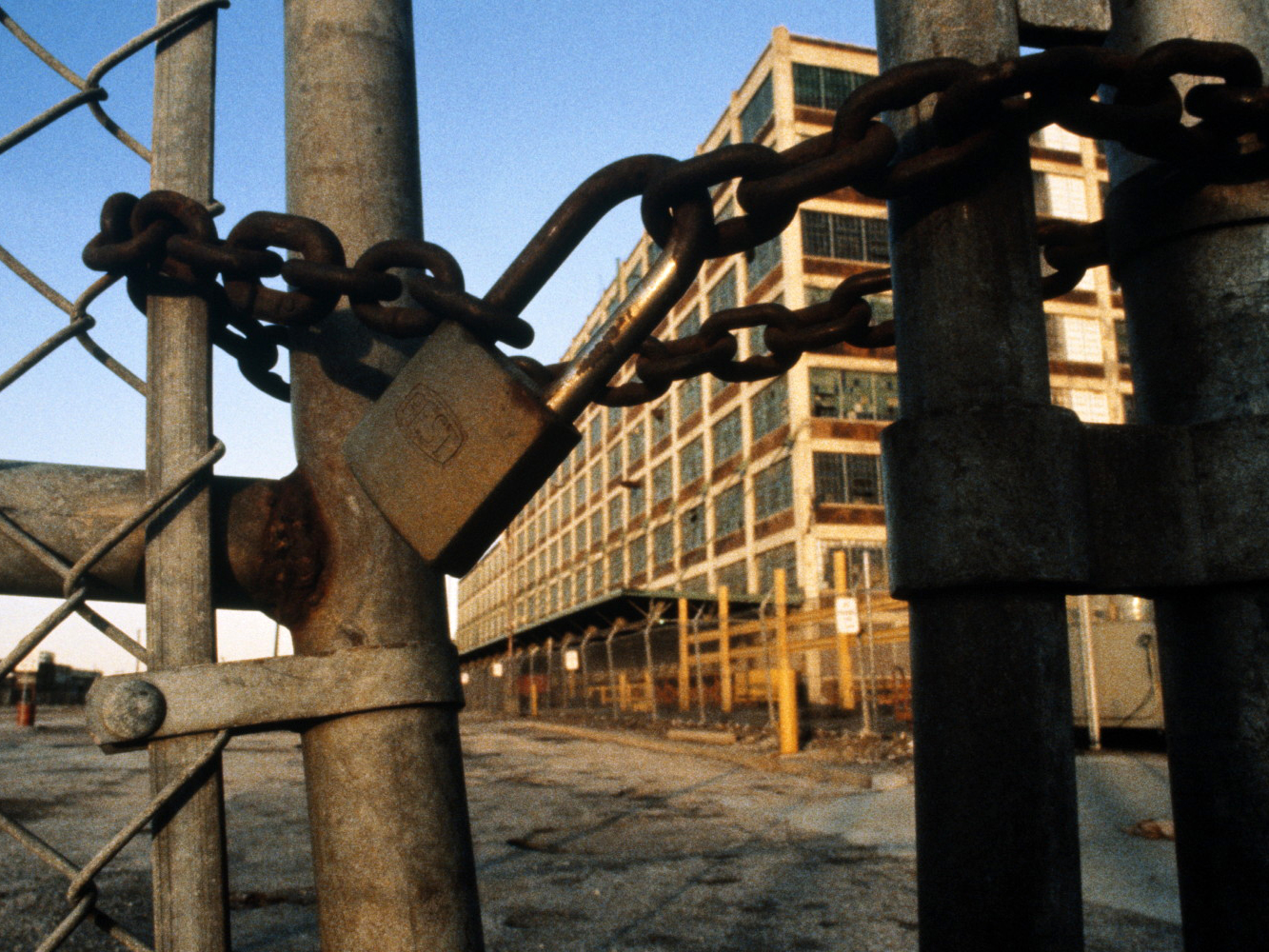 The new factories created employment for about 180,000 workers whereas about 250,000 workers may have lost their job due to the factory closure, as said by the RMG association. Majority of the new factories are set up at Gazipur, Valuka and Mymensingh though some factories have also been established in Magura, Jessore, Nilphamari, Habiganj and Sylhet districts.