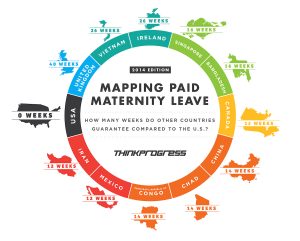 After the independence from Pakistan in 1971, the Bangladesh government retained the previous laws through the Bangladesh Laws Order (President’s Order No. 48). No major development took place in the history of labour legislation till the enactment of the Bangladesh Labour Act, 2006. The Bangladesh Labour Act, 2006, amended on the 14th November 2018, is a major and comprehensive enactment regarding industrial relation system through codification of existing labour laws in order to avoid overlapping and inconsistencies and brought some significant changes in industrial relation system.