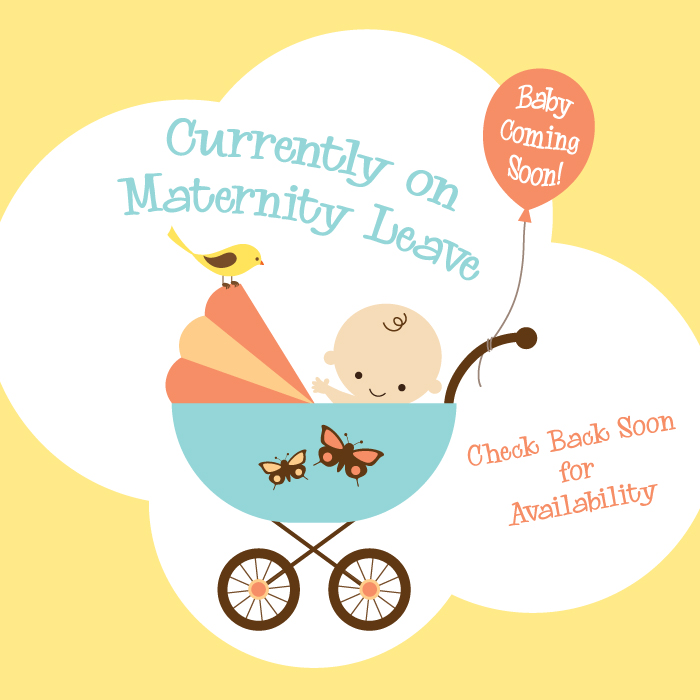 What are the provisions/benefits being provided to women workers, what has changed from before?

The maternity leave policy available to women in Bangladesh is 16 weeks with full payment. However, interestingly enough, there are no specific laws that exist for management level (women) staff. The law that exists is “Bangladesh Sromo Ain, 2006” or The Bangladesh Labour Act, 2006 given in Chapter IV called Maternity Benefit, referring to workers that do manual work mainly in factories, etc. The leave period that is guaranteed to non-management women workers is similar to Pakistan, Singapore and Sri-Lanka from the Asian region.