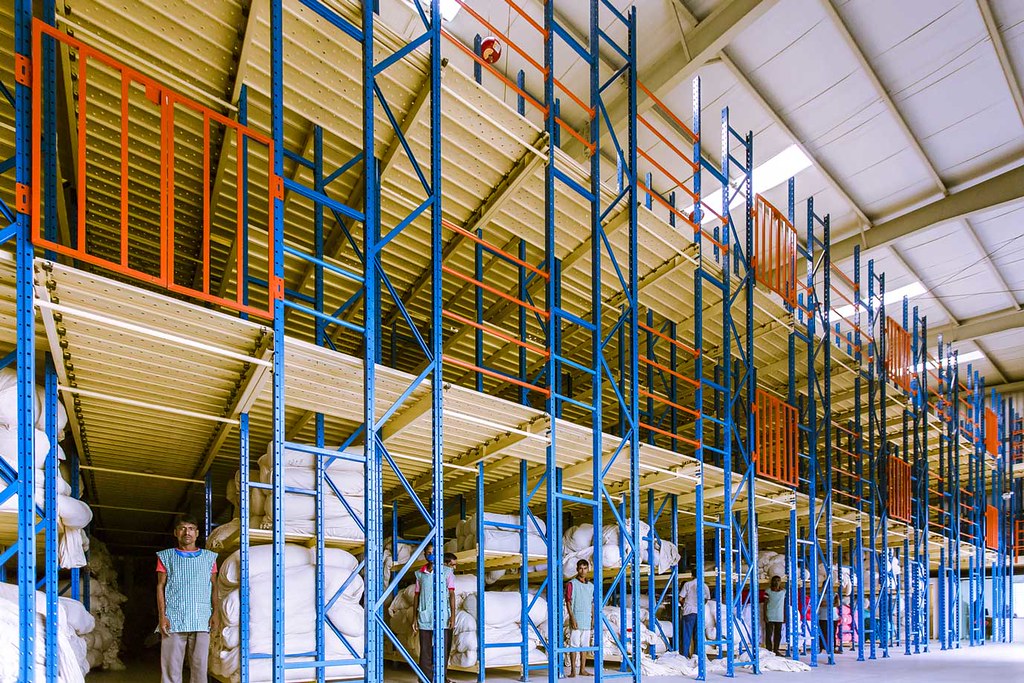 Sustainability Compact achievements may be categorised in Technical and Legislative achievements.

The visiting delegation of Members of the European Parliament (MEPs) in the last week of March, led by Socialists and Democrats Co-rapporteur Mr. Arne Lietz, pointed out that Bangladesh has made a remarkable progress, especially in terms of workplace safety in the garment sector.