The visiting delegation of Members of the European Parliament (MEPs) in the last week of March, led by Socialists and Democrats Co-rapporteur Mr. Arne Lietz, called on Bangladesh to address four issues: 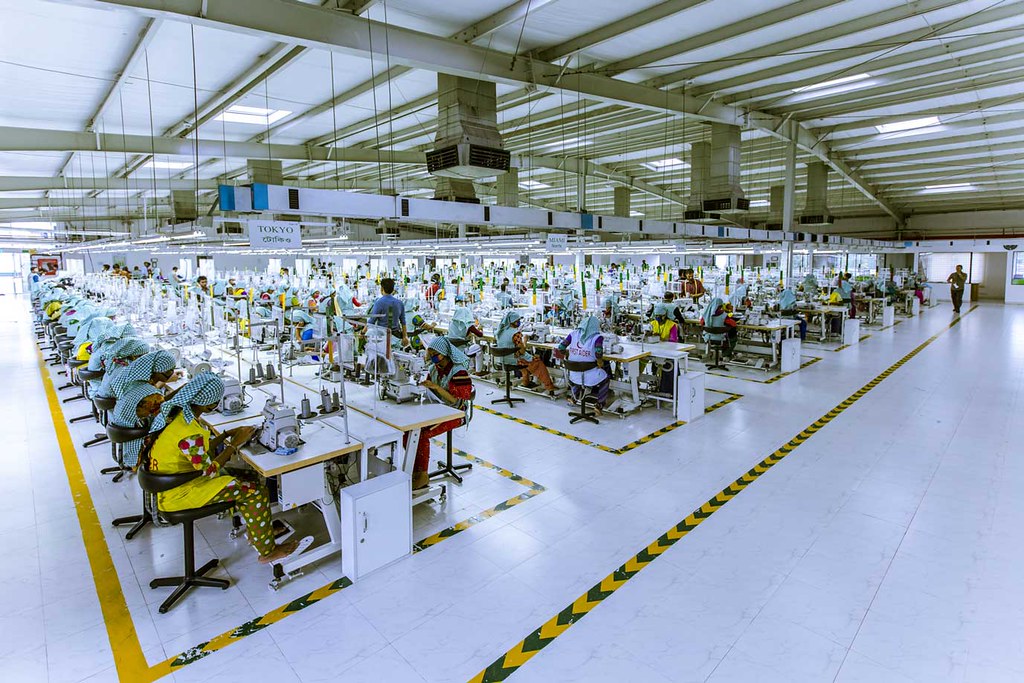 “We felt a readiness and goodwill from all parties to engage on this issue and are hopeful this will translate into concrete progress before the 18th May review of Sustainability Compact in Dhaka and the Geneva ILO Conference in mid-June,” said the delegation leader.

In spite of all dedication and optimism from all sides implementation of equal rights of all workers in and outside the EPZ of Bangladesh as well as right to trade unions to operate freely, as reiterated by the delegation, remain most challenging for various reasons.

The EPZs exist and operate under special laws, where most laws of Bangladesh are not applicable. Therefore, unionism is exercised in the form of Workers’ Welfare Associations (WWAs) functioning as Collective Bargaining Agents (CBAs) in all EPZs.

The trade unions in Bangladesh has been historically used and misused by ruling political parties, whichever may be in power at any given time. Therefore, it remains a very delicate topic for many reasons, most notably the violent activities causing serious damage to people and properties resulting very low acceptance of such Trade Unions among general public in Bangladesh.

The unions and it’s leadership may utilise the current momentum verifiably and effectively distancing themselves from violence through internal and external accountability and organisational development instead of focusing on international donor funds only,  as it seems to be the case in many instances.

At the same time the supporters and donors of violent trade union activities in Bangladesh may be more cautious not ending up supporting wrong group of people in the name of union, freedom of association, workers rights or alike. The supporters and donors should ensure internal and external accountabilities of the organisation more rigorously before funding individuals or organisations in Bangladesh in order not to be held responsible for accomplice violence, property damages or loss of lives.

The risks of being sued in their respective country and jurisdictions for damaging properties (factories, machineries and utilities for on going production) and public transportations and critical, infrastructure installations and) properties, causing serious injuries or loss of lives, extortion etc. are real. Unfortunately there are unaccountable individuals and organisations reportedly involved in activities not in compliant with the laws of Bangladesh.

Carefully analysing the risk and reward factors realistic, adoptable and sustainable mechanism for improvement of working conditions in Bangladesh – not only in the RMG sector – should be developed and implemented. Bangladesh’s progress in many areas should be encouraged by the international development partners and donors through government’s engagement and capacity building, ensuring transparency and accountability, as well as frequent dialogue for adapting new challenges. The time seems to be right. The momentum should not be missed.

Economic sanctions or suspension of trade preferences may be counter productive leaving large number of workers unemployed with unforeseen socio-economic and political consequences including missing the poverty alleviation goal as main objective of development co-operations.