In response to the collapse of the Rana Plaza factory in April 2013, the Government of Bangladesh (GoB), the International Labour Organisation (ILO), the European Union (EU) and the United States (joined later) engaged in a joint initiative known as “Compact for Continuous Improvements in Labour Rights and Factory Safety in the Ready-Made Garment and Knitwear Industry in Bangladesh” – the Bangladesh Sustainability Compact. 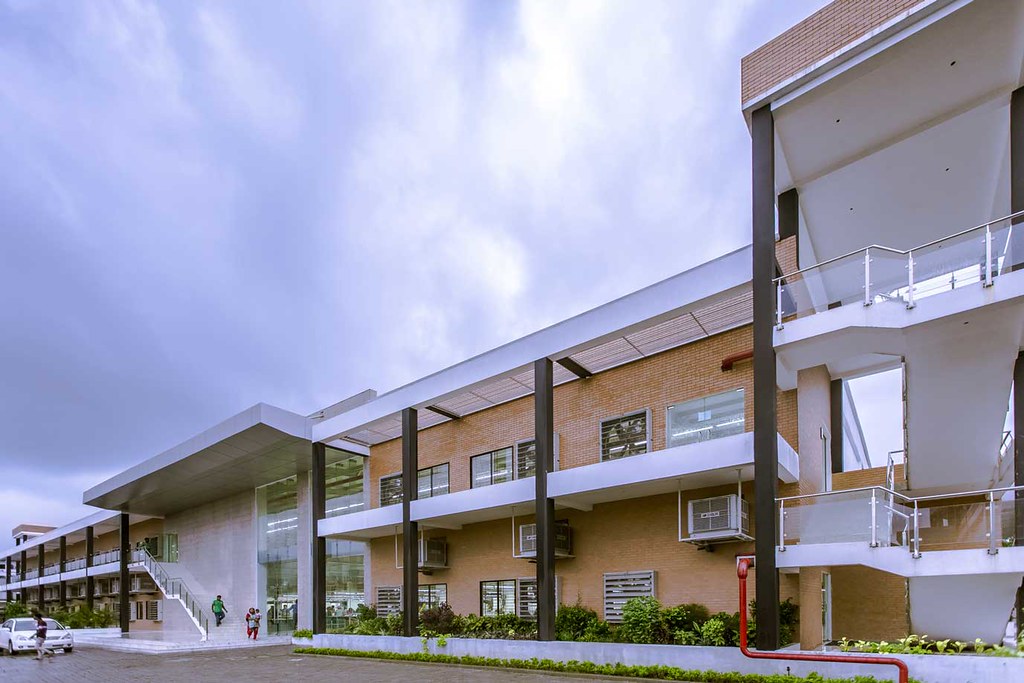 The Compact is built on short and long term commitments related to three inter-linked pillars, launched in July 2013.

The representatives of the Government of Bangladesh, the European Union represented by the European Commission and the International Labour Organisation met in Geneva on 8 July 2013 to promote improved labour standards and responsible business conduct in the Ready Made Garment (RMG) and knitwear industry in Bangladesh.

The Government of Bangladesh has put in place a legal framework for labour protection that has now to be effectively implemented. Also, important work has been done on initial safety inspections in factories and to strengthen capacity of inspection services. Besides the technical, legislative and advocacy work one of the most important achievements, we believe, is the stimulation of a debate about workplace safety, worker’s rights and stakeholders, most notably buyers and suppliers responsibilities sourcing in and from Bangladesh in the long run.

The high pressure work and heated debates in Bangladesh and beyond have certainly created awareness and sensitised the involved parties. Therefore, it may be the time to assess the progress and facts to understand what exactly have been achieved, what else needs to be done and most importantly who should play, which role to reduce burden on back of the millions of workers in Bangladesh.

According to reports tangible improvements were achieved in enhancing building and workplace safety in the Bangladesh garment industry. The Compact also contributed to open a dialogue and to support exchanges on working conditions in the garment sector with stakeholders, including trade unions, employers, buyers and NGOs in the EU, as well as in Bangladesh.