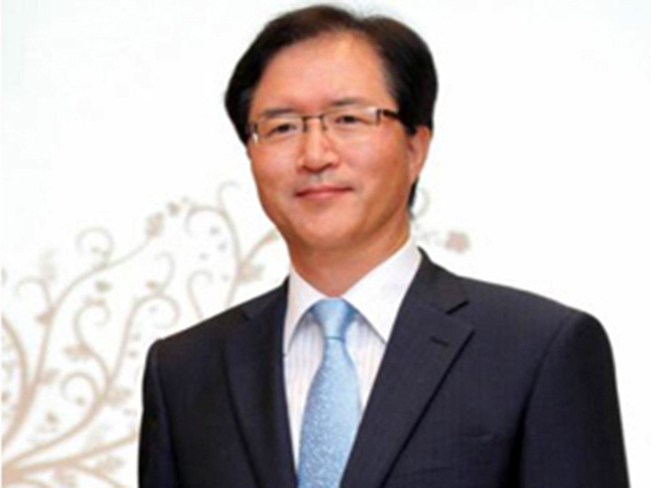 Korean Ambassador to Bangladesh Mr. Lee Yun-young has said Bangladesh should come out from protectionism and open up its market for foreign investors through removing its anti-FDI (foreign direct investment) atmosphere.

“As Bangladesh’s ‘enduring friend’, Korea wants to see more success stories through a stronger partnership with Bangladesh in the coming days overcoming all the challenges, including an ‘anti-FDI’ atmosphere here right now,” the Korean envoy told UNB in an interview.

The envoy said Bangladesh’s preparation to that end should start right now to find ways to make its economic base stronger by competing with other countries as Bangladesh wants to join the middle-income club by 2021.

He thinks if Bangladesh can successfully invite Korean companies such as Samsung Electronics, LG Electronics and other big companies in the Korean Export Processing Zone (KEPZ) removing obstacles it will encourage other investors of the world to follow.

The Korean Ambassador expressed disappointment over ‘very complex bureaucracy’ and the impediments faced by the KEPZ; and drew attention of Bangladesh’s authorities to remove those problems quickly.

“We want to invest more in KEPZ according to our master plan. If fully developed, 300,000 new jobs and $1.5 billion new export will be generated through the KEPZ,” he said.

“If Bangladesh can’t solve the issue (KEPZ), Bangladesh will not be able to attract any major investment. This is very serious issue. We want equal treatment like other EPZ. This is our simple request,” said the diplomat.

No other EPZ in Bangladesh has restrictions on products and investments, the envoy observed. “We’re facing discriminations here though we’re valuable partner of Bangladeshis. For us new investment is restricted. I don’t know why. “

Diplomatic relations between Bangladesh and Korea has ‘fallen’ in the 41st year this year. “I think it’s a turning point for our relationship. We’ve many challenges and opportunities together ahead.  The challenges can turn into opportunities.”

He said both the countries would have to find ways to increase trade and investment. “The annual bilateral trade now stands at US$ 1.8-1.9 billion. But during the last three-four years, it remained in a stagnant stage; it’s neither declining nor even increasing.”

But it is a piece of good news for Bangladesh that its export to Korea is increasing indicating that Korean export to Bangladesh is declining, said the Korean envoy.

Korea imported products worth US$ 530 billion last year but Bangladesh’s market share is only 0.6 per cent.

The Korean envoy said the weak point for Bangladesh economy is that Bangladesh’s trade is too much dependent on the Europe and the US markets. “So, export should be diversified to other potential new markets. In that sense, foreign investment should be encouraged here,” Lee said.