The government of Bangladesh has reached a consensus with the country’s Ready-made Garments (RMG) industry associations to allow Foreign Direct Investment (FDI) outside the export-processing zones (EPZs) under certain conditions.

The final and decisive blow for such agreement may have come from Japan, which, during it’s Prime Minister Shinzo Abe’s 21-hour visit to Bangladesh on the 6th September 2014, pledged almost US$ 6 billion economic assistance to Bangladesh over the next 4-5 years. A high power business delegation accompanied Mr. Abe. 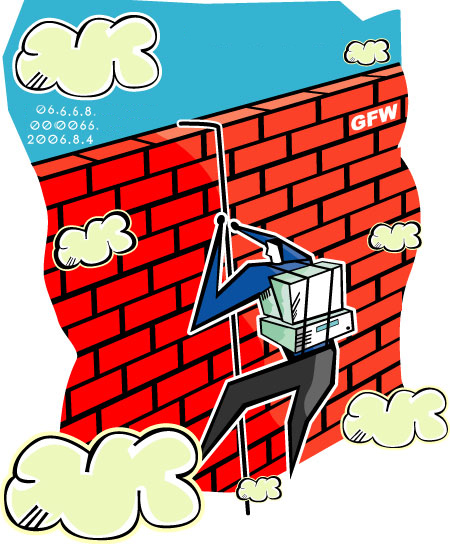 The BGMEA and BKMEA have been refusing membership and issuance of the Utilisation Declaration (UD) certificates, a mandatory document required for duty-free raw materials import under the bonded- warehouse facility. It is not clear why the industry associations, instead of the concerned government authorities responsible for customs, duties, internal revenue and related matters, have been given such important authority for issuance of the UD certificates.

“Members of the government have significant financial interests in this sector,” said Gareth Price Jones, the Bangladesh country director for Oxfam, the UK-based charity. “There is a very clear financial incentive for them to give the industry as much of a free pass as possible.”

The current consensus for allowing FDI in the RMG sector is not going to challenge domestic RMG sector’s interests because the FDI will be allowed for producing high-fashioned, non-traditional and costly garment items only, which Bangladesh is currently incapable of anyway.

In addition to the very narrow and non-competitive product segment for FDI, the investors must export their makes to their respective countries and to the non-traditional markets like Russia, Brazil, China, Sough Africa, India, Australia and Mexico.

On top of very narrow product segment and geographical business restrictions the investors also have to ensure investment of a certain minimum amount, which would be fixed by the government later. The requirement of the unspecified minimum amount of investment causes further uncertainty for the foreign investors to make investment plans.

Analysts expressed their reasonable doubts about substantial increase of FDI in the RMG sector through this apparent openness but tightly conditional FDI invitation, given the very narrow product segment, geographical restrictions and requirement of unspecified minimum investment amount. Most foreign investors targeting Bangladesh for lower-end basic garment items which can be produced by low-skill and low-paid workers to be realistic, according to the industry insiders.

Former adviser of a caretaker government Dr. Akbar Ali Khan said keeping foreigners away from investment is not at all a wise decision as foreign investment always enhances capability and helps technology transfer.

“We have learned garment making and export from the foreigners. So how can we say that FDI will make local entrepreneurs less competitive in the export market?” he questioned.

Law enforcement and government decisions against the RMG interest groups have been increasingly difficult in Bangladesh for many reasons, particularly because “members of the government have significant financial interests in this sector,” as said by Mr. Gareth Price Jones, the Bangladesh country director for Oxfam, the UK-based charity.

It remains to be seen whether such apparent openness but tightly conditional invitation for FDI would satisfy the Japanese and other foreign investors or creates more uncertainty than clarity in the unique FDI landscape of Bangladesh.